New York Governor Andrew Cuomo responded Monday afternoon to President Trump’s earlier remarks about a possible campaign between the two of them.

Cuomo’s daily coronavirus press briefings have prompted an outpouring of speculation that he might run for president. Fox News host Tucker Carlson predicted that Democrats may actually favor Cuomo as the nominee instead of Biden.

In an interview with Fox & Friends Monday morning, President Trump was asked about the possibility of Cuomo running against him for the Oval Office.

“I wouldn’t mind running against Andrew. I’ve known Andrew for a long time. I wouldn’t mind that, but I’ll be honest, I think he’d be a better candidate than Sleepy Joe,” Trump declared.

Cuomo responded to the remarks when a reporter asked him about it at his Monday coronavirus press briefing, first saying he takes Trump’s comments as a compliment.

“I just want partnership to deal with this,” he continued.

“I’m not going to engage in politics, not because I’m unwilling to tangle, but because I think it’s inappropriate, it’s counterproductive, and it’s anti-American. Forget the politics! We have a national crisis! We are at war! There is no red and blue – it’s red, white and blue,” he said, his voice rising.

WATCH his full remarks in the video below: 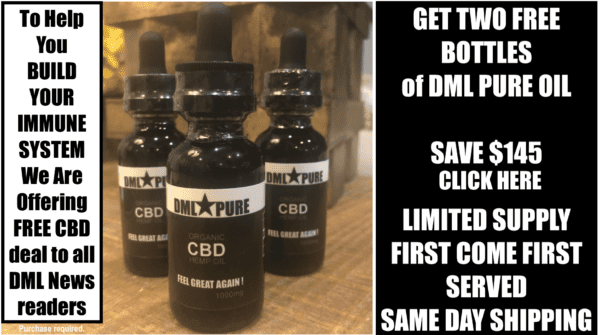