Below is a report that DML News App gives a 3 OUT OF 4 STARS trustworthiness rating. We base this rating on the following criteria: 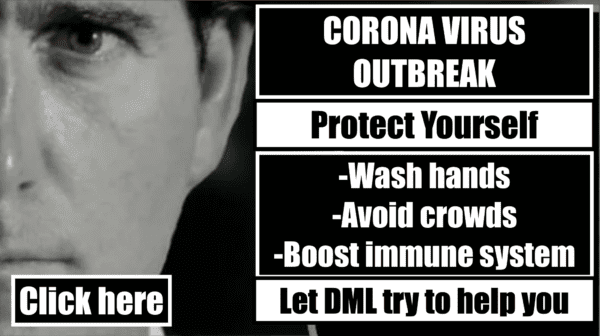 Numerous Democrats, including Biden, have falsely claimed that Trump slashed the CDC budget, and Biden has suggested that he would never pursue similar cuts. The Associated Press has noted that those claims “distort” the facts, with FactCheck.org pointing out that CDC funding has actually increased under the current administration, largely because Congress insisted on maintaining funding levels for both CDC and the National Institutes of Health (NIH).

Nevertheless, speaking to ABC News’ “This Week” on March 1, Biden claimed: “They’ve cut the funding for the CDC.” On Friday, Biden stepped up his attacks, writing on Twitter: “Donald Trump’s careless, shortsighted actions left our nation ill-prepared and now Americans are paying the price.”

The Fox News report reveals that the Obama administration sought CDC cuts in five of its eight years, with some of the administration’s cuts specifically targeted at the CDC’s preparedness initiatives.

Obama and Biden repeatedly tried to cut the CDC’s budget by hundreds of millions of dollars, in 5 out of 8 years

The specifically took aim at the CDC’s preparedness initiatives, and Prevention and Public Health Fundhttps://t.co/DhLvmY5vB4

Biden has continued to blamed the current situation on President Trump:

The coronavirus is not Donald Trump’s fault, but his inept response is.

He ignored the warnings for months, downplayed the threat it posed, and failed to take the action needed to combat the outbreak.

It’s one of the greatest failures of presidential leadership in our history.

It’s hard to believe this has to be said, but if I’m elected president, I will always lead the way with science. I will listen to the experts and heed their advice. I will do the opposite of what we’re seeing Donald Trump do every day.

It’s never a matter of if another pandemic will happen, it’s just a matter of when — and it’s the president’s job to ensure we’re ready.

The US government was warned 10 times in a 13-year span about a lack of ventilators in the event of an outbreak https://t.co/ZDRxroFh4z